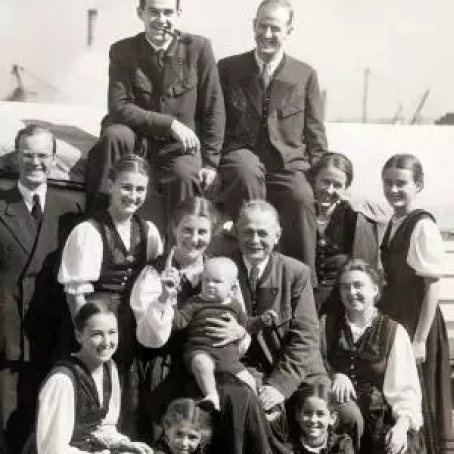 DID YOU KNOW? The true story of the von Trapp Family

Chemainus Theatre Festival
The film adaptation The Sound of Music was released March 2, 1965, and for many households, was the introduction to the von Trapp Family, and beloved classic songs such as “Do-Re-Mi”, “Climb Ev’ry Mountain” and “Sixteen Going on Seventeen”.
However, while The Sound of Music was based on Maria von Trapp’s book The Story of the Trapp Family Singers (published 1949), there were a number of key differences between the true story of the von Trapp family, and that of the film and Broadway (first performed 1959) adaptations.
https://chemainustheatrefestival.ca/did-you-know-the-true-story-of-the-von-trapp-family/